The Heart of a King 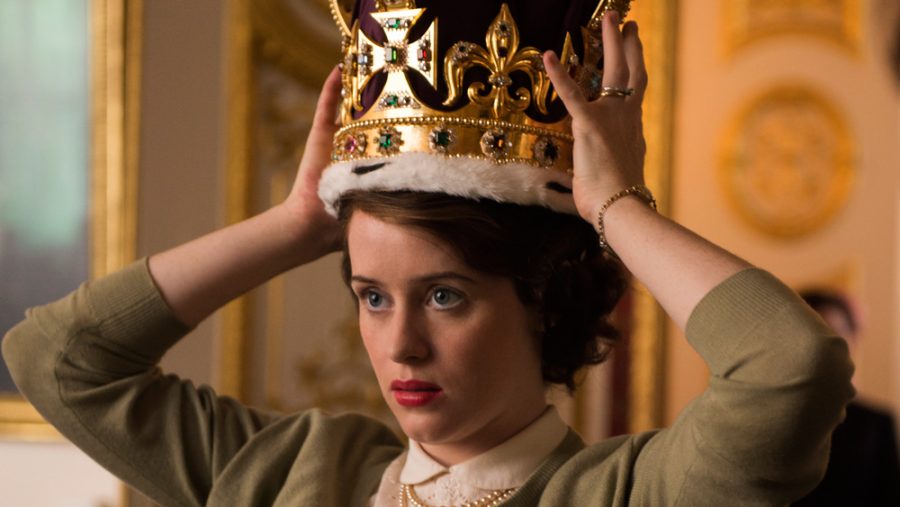 In the first two seasons of “The Crown,” the Netflix drama charting the reign of Queen Elizabeth II, the seasoned monarch is portrayed by English actress Claire Foy as a young woman breaking in her role as sovereign in post-war Britain.  In the second episode, on a tour of the Commonwealth beginning in Kenya, Elizabeth is told of her father’s premature passing, an act which makes her Queen.  When she returns to Britain, she must bear the cross of becoming head of the family and the monarchy, retaining public faith while preventing tragic missteps and convincing those regular and royal alike that she deserves her crown.

In response to cowering ministers and whining relatives, the Queen’s quiet dignity is subtle yet stern; she gives brutal beatings without ever lifting her finger. When she asks Prime Minister Winston Churchill if he is fit for office after suffering a stroke which he kept hidden, “I would ask you to consider your response in light of the respect that my rank and office deserve, not that which my age and gender might suggest.” When she confronts her husband’s insecurities as second fiddle, she tells him, “I am aware that I am surrounded by people who feel that they could do the job better […] But, for better or worse, the crown has landed on my head.”  These sharp lines certainly serve as a credit to the screenwriters, but they fall flat without Foy’s equal parts barbed and refined delivery.

There are times when words are not even needed to leave an impression: in season two, when preparing for her husband’s solo five-month tour of the Commonwealth, she gets him a video camera as a gift, and when she goes to hide it in his briefcase, she discovers a photo of a young ballerina, her stoic face betrayed by her eyes, which portray a range of emotions from shock to borderline embarrassment.  Later, when attending a Royal Ballet production starring said bright young thing, she intently studies her through the performance, making it clear nothing escapes the notice of Her Majesty.  When she is asked at the end of the production whether she would like to meet the star, she pauses for a moment, her mind caught in a moment of indecision, before firmly stating, “No, thank you.”

With every stride across the palace, every glance at a misguided family member, Foy as the Queen manages to give critiques and dressing-downs while keeping her dignity and “proper” facade.  Even so, she is not an uncaring monarch, inviting her Prime Ministers to sit when meeting with her, a move that previous generations would’ve never entertained.   Overall, the new monarch’s poise and principle are best summed up by an instance when Elizabeth leaves her sister Margaret in charge while on her first royal tour following the coronation. When reminding her who she represents, Margaret says, “My characterless sister,” to which Elizabeth replies, “The Queen.”