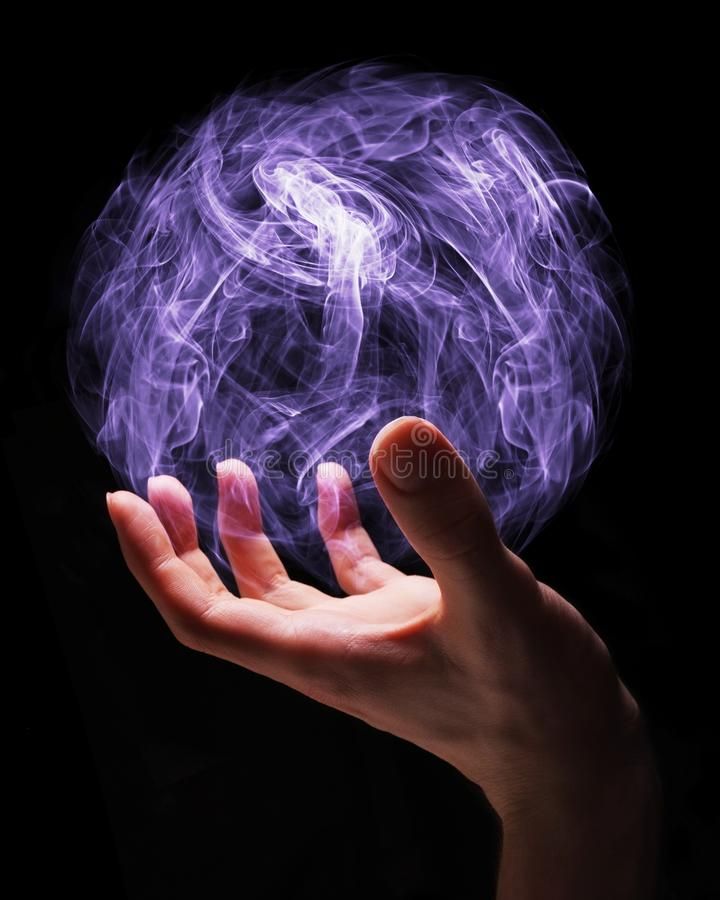 Plot line: Daniel Cox and Jenna Walker are Evan’s best friends. They were training to be apothecaries/wizards under the influence of Evan’s mother. Now the trio did everything together ever since they were little. They grew up together. When it was time for them to go to school, Evan’s mother told them to keep a low profile seeing how not a lot of people knew about what they did. The school was for people who didn’t have magic which was 96% of the population. In their senior year of high school, the trio had finally mastered the art of magic and healing. They had little friends and no one really wanted to spend time with the “freaks” of the school.

One day, while being surrounded by a group a bullies, one of the kids say, “Hey kid! Where’s your friends? You aren’t talking to them anymore? You guys get into a fight?” Confused, Evan said, “What do you mean? They’re right here with me.” This caused the group to bursts into laughter.

“Look, Evan. I’ve been lenient this entire time with you talking to yourself and to your ‘imaginary’ friends but cut the crap! You’re here. Alone. NO ONE is with you.” Evan looked at his counterpart in shock and fear. It couldn’t be true…could it? Evan broke through the small group and ran home. When he got there, he burst through the front door to see his mother.

“I-Is it true that Daniel and Jenna aren’t…real?”

Evan’s mother sighed. “I was afraid this would happen.” Before Evan could speak his mother held up her hand to silence him. “Dear, listen closely. Jenna and Daniel…they’re dead. What you’re seeing, is their souls. They died a few years back, when you were still in grade school. Their souls just happened to stick with you.”

“Why?” Evan sat there, tears running down his face as he tried to comprehend what his mother was telling him.

“Because you are to guide them to the afterlife. You are their bridge to the next life.”

“Because you are one of the most important people in their lives and they wanted you to help them move on.”

As Evan looked between Daniel and Jenna, he saw them nod sadly an. He knew what he had to do but he wasn’t ready for them to leave just yet. He wasn’t even mad at his mom for not telling him because he understood why.

Evan stood up carefully and looked at his two best friends with confidence. “I’ll help you,” he said slowly. When the three went in for one final hug, Daniel smiled sadly and said, “We’ll meet again, Evan, so don’t give out on us just yet okay?”

With those final words, Daniel and Jenna disappeared. Evan was left feeling empty, knowing he had to continue no matter what. “I promise, I’ll never forget you.” Those words were the last thing Daniel and Jenna heard before, finally, being set free.