There Are Two Sides to Every Human Being 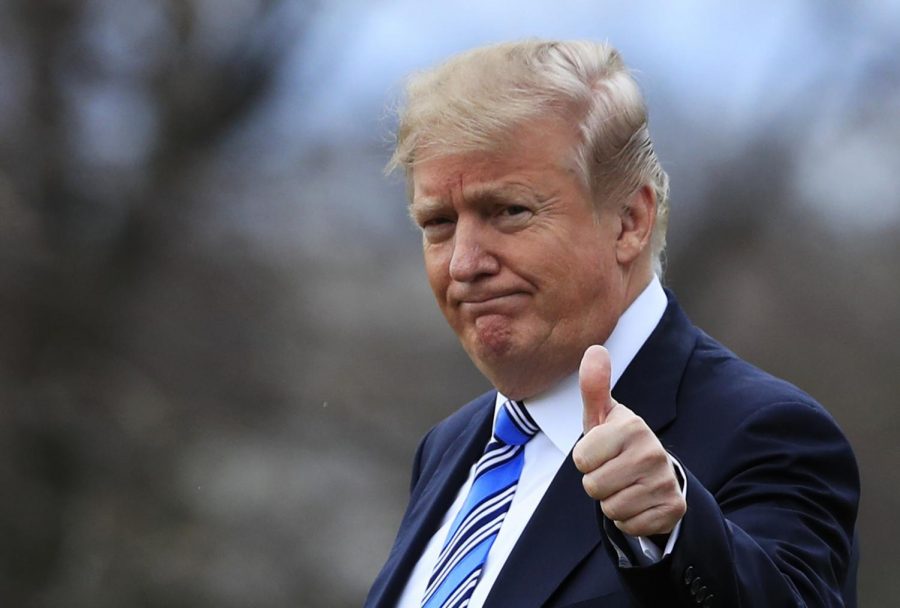 Many have heard and shouted the very words, “Trump is a racist. If you support him, so are you.” Liberals also go around convincing others that “Republicans are going to take away human rights.” and feminists outrage expressing how Trump “refers to women like they’re dogs.” No matter the political or ethical beliefs someone may have about Trump, it is immature not being open-minded to other views towards the President.

It is hard to argue that a man is racist when he does everything in his power to raise the unemployment rate of the black community. Trump has created, since his election, almost four million jobs, and the African American unemployment rate records as the lowest in history at 5.4%. In December 2018, Trump signed The First Step Act, which released 3,000 people (91% of the total were black) from prison because of their “good time credits” in prison. On February 28, 2017, Trump signed The Historically Black Colleges and Universities HBCU Executive Order, which funded these organizations 80 million to 85 million dollars per year. The definition of a racist is: being prejudiced or antagonistic toward people based on their membership in a particular racial or ethnic group. Biden said during this year’s campaign, “If you have a problem figuring out whether you’re for me or Trump, then you ain’t black.” Biden racistly condemns those who were black and didn’t vote for him.

It’s been giving off that Trump is sexist, but he has proved that very wrong. “By investing in women around the world, we’re investing in families, we’re investing in prosperity, and we’re investing in peace,” Trump states. He is committed to women’s economic empowerment around the world. Trump has directed more than $200 million per year to technology education grants for women and programs that encourage participation in STEM careers. He also passed the largest paid parental leave policy in U.S. history helping working moms and expanding their parental paid leave throughout the country. He doubled the child tax credit and helped create 1.5 million jobs for working women. If he had any resentment towards women these programs would not have happened.

Donald Trump cares for his American people beyond anyone could imagine. If people would open their eyes and focus on who Trump is as a president instead of who he is AS A PERSON, Trump could show more of his respect for people and make the dreams of this country come true. Those who don’t work with Trump and try to have an open mind of him hurt the country by expressing their division. It also shows other countries that we care more about popularity in our politics than respecting people in our politics.