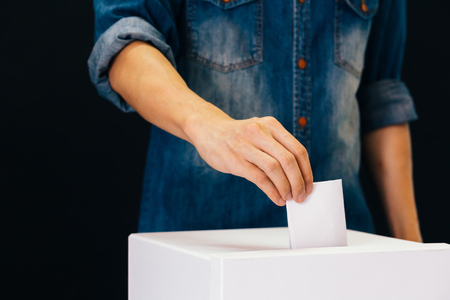 I have lived through three presidents. George Bush, Barak Obama and Donald Trump. But the 2020 elections have been far worse than any I have ever seen throughout my lifetime. The corruption in the Media has been higher than ever. It has moved from the name “News” and become nothing but propaganda. This election has been a battle between the former Vice President of Obama Democrat Joe Biden and Former President Republican Donald Trump fighting for a second term. The overly eager left has already been calling it a Biden victory, but Trump and the Right are far from giving up. The polls have been a hot mess for both sides while there has been endless controversy over the mail in ballots. People complaining votes haven’t been counted or have been faked from one side and the other denying it.