Football Season from an Athlete’s Perspective 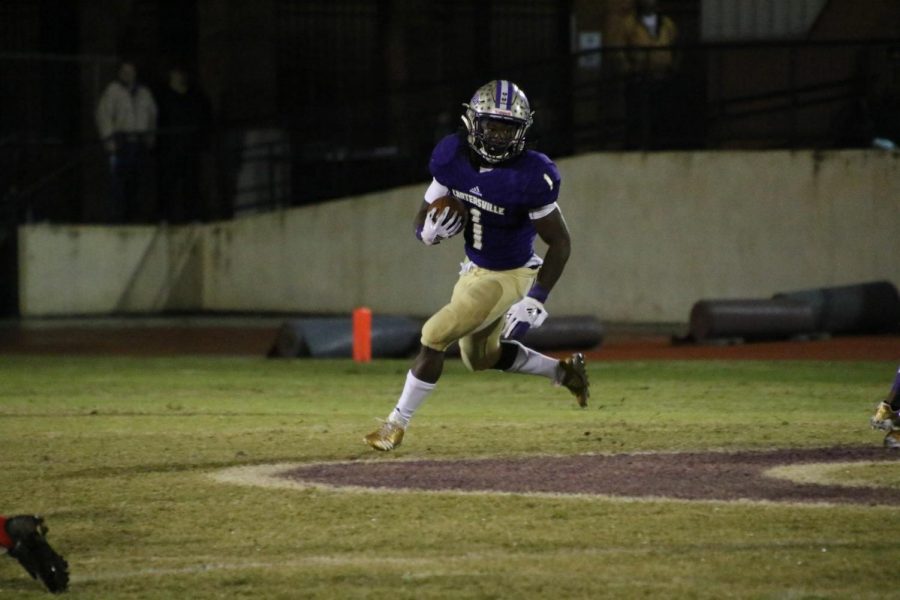 The football season and football practice have started. Different football players were asked how they feel about playing football during a pandemic. One of the football players said that he loves playing football. Other football players were asked, “Does it feel weird to wear a mask while playing in the games?” Some say it feels good; some say it’s weird. When asked what it feels like to practice football in the mornings and the afternoon, some say it’s exhausting, but they enjoy doing something they love. They practice at 6:30 am, and in the afternoon, they practice at 3:45 pm. Some of the games are here, and some are away. They start at 7:30 pm. Even if you don’t go to all the football games, it’s easy to see they are doing a good job doing something they love. Some football players are planning on going to college, and when they get out, they want to go pro. Not many of the football players have a job. Some do so it’s hard for them to balance a job, school, and football all at the same time. They must keep their grade up to keep their job or play in the football games. This year football is different you have to order the tickets online instead of getting them at the game. The football games have a limited of people who can come to the game. People who go to the game make sure to stay 6 feet apart from each other.