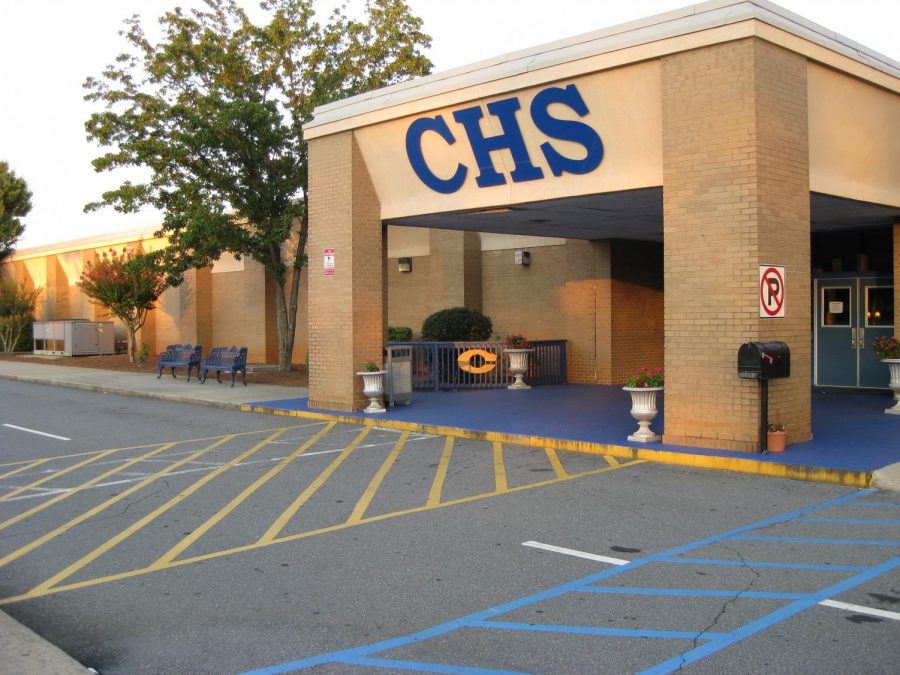 On August 27th, 2020 one would think it was a normal day at Cass High School. It would be a day in which students would be hustling to class and talking in the hallways while social distancing due to the Covid 19 Pandemic, but August 27th was far from that. There was a confrontation between a group of students with flags supporting the President, Donald Trump, along with a few other students who found it offensive. Things began to escalate. It ended when someone had chewing tobacco poured on them and a fight started between the two groups of students.  Afterwards, the students were dealt with by the school staff and there was a video sent by the principal and spokeswoman of Cass High School as an apology for the incident which said, “This type of behavior, which distracts from the learning environment is not and will not be tolerated on school grounds.”

Freedom of Speech is a fundamental right of the American people. This right should be recognized by both the students and the school staff. Though it is important to have freedom of speech, it is also important to be inclusive and diverse.  Unfortunately, politics do not always allow people to agree. Sometimes we must agree to disagree, respectfully. We are in volatile times, due to the current pandemic, election year, and the work for civil rights. People are driven by pride and passion when it comes to politics.

Writing as a conservative or liberal has its challenges.  We are criticized for our beliefs, actions and statements by each other.  Pierre Beaumarchais has a famous quote which reads, “As long as I don’t write about the government, religion, politics and other institutions, I am free to print anything.”