From History to History Class: the Origin of Classroom Games 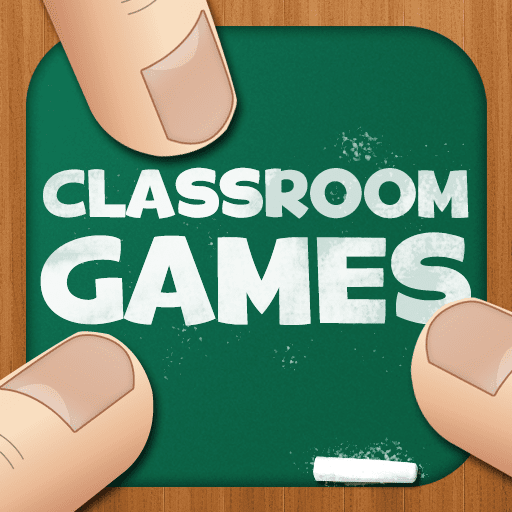 With every passing day the world steps closer to being overrun by technology. Kids these days don’t know the While the world being completely over-run by technology will likely never come to be, having fun without the assistance of technology has grown to be an ancient art, particularly for young people. One of the most-loved classroom traditions for generations-worth of children are now being forgotten.

A small selection of classroom games has managed to hang on and entertain modern school children: hangman, heads up seven up, charades, even puzzles. While the nostalgia of these games is easily understood, the origins of the games are often unknown.

Charades, the full-body classroom favorite, was developed in France during the 18th century. The idea was to describe a riddle and was referred to as “literary charades.” By the early 19th century the game had grown to be “acted charades” used hand gestures and full-body motions. Speaking was prohibited.

Charades soon grew to be a platform for women to show their wit. In William Thackeray’s Vanity Fair, Rebecca Sharp displayed her own wit in the presence of a prince through a game of charades. Today this game continues to be practiced by many and often the wittier you are, the more likely you are to find yourself celebrating.

No name in the world is more fitting than the one bestowed upon the game of Hangman, which originated in Europe during the 17th century, and was “played” when a prisoner facing death demanded the “Rite of Words and Life.”

The prisoner was strung up over a 5–legged stand, then a blank word would be presented by the executioner. With each incorrect guess, a leg would be knocked away. If the word was guessed correctly, the prisoner would be set free, if not, once all 5 legs were chopped, he would hang. This “game” definitely had dark beginnings, but in time, has grown to a much more fun-loving game kids of all ages.

Heads up Seven Up, another classroom favorite, is among the newest. The origins of the game are blurry, but it was referenced as early as 1882 in an Ohio newspaper. It was definitely popular in classrooms by the 1950’s.

Finally, puzzles are another fun way to pass the time, and while not strictly confined to the classroom, puzzles have long been associated with learning. In the 1760’s mapmakers from Europe would paste the map onto several pieces of wood then cut it up. For learning purposes, they would then reconstruct the map. From this point on, puzzles grew into learning devices for many, as well as for pure entertainment.

Whether it was to show off the impressive wit of women, to decide the fate of a terrible criminal, or for pure entertainment purposes, these games grew popular far and wide. Their eventual intersection with the classroom was unlikely, but school kids everywhere are grateful they did so.