Sexual Assault Prevention from a Pro 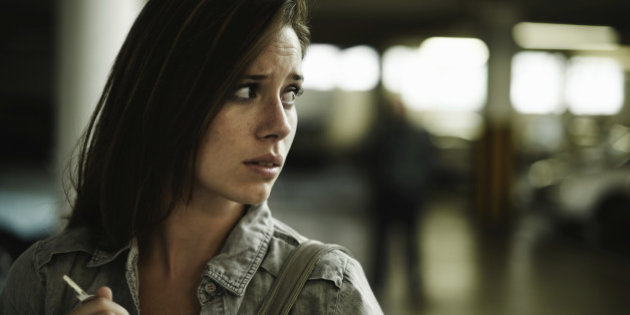 Shawn Forristall, a martial arts instructor from the Cartersville community, has been teaching women’s self-defense classes for the past fifteen years. He instructs women on how to make themselves less vulnerable toward sexual assault and what to do if they are assaulted.

When interviewed, Mr. Forristall stressed that there are no specific characteristics to help identify a would-be attacker, and explained that “70% of attackers are someone that you already know.”

He also explained that there is not one single move that can get someone out of a dangerous situation. Instead, he recommends using preventative measures to keep from getting into the situation in the first place.

Here is a list of his top tips to prevent sexual assault:

Stay alert to potential danger by “always pay[ing] attention to what is around you… have your head on a swivel.”

Avoid making yourself look vulnerable. If your eyes are down and shoulders are forward, your posture appears small — a natural signal of submission.

Keep things with you that make you appear less vulnerable, such as a stick or big dog. (Mr. Forristall does not recommend pepper spray  because “it’s hard to use when you’re nervous and assailants often have a high pain tolerance and may easily fight through the discomfort.”)

Be careful when driving. Make sure you have at least a half-tank of gas before nightfall. Whenever you’re at a red light, make sure that all doors are locked and windows are closed. If you do have to stop in a sketchy area, remain alert and don’t get out of your car until you have checked your surroundings.

If you do get into an unsafe situation and someone is coming towards you, put your hands up and talk in a firm and loud voice, asking what they are doing. If they aren’t an attacker, they might think you’re crazy. But if they are, it will give them a warning that you will fight back. If the person keeps advancing after this, then you know that they mean trouble.

If the situation does escalate to that point, scream single-syllable words that are easy to understand, such as NO, STOP, HELP, or RAPE.  (Some people say to yell FIRE, but Mr. Forristall says DO NOT. If you scream fire and someone looks around and doesn’t see smoke, they will assume that you are lying. Also, most people usually don’t run towards fire.)

In all situations, simply stay aware, be careful, and carry yourself with confidence. Your chances of being assaulted decrease immensely.