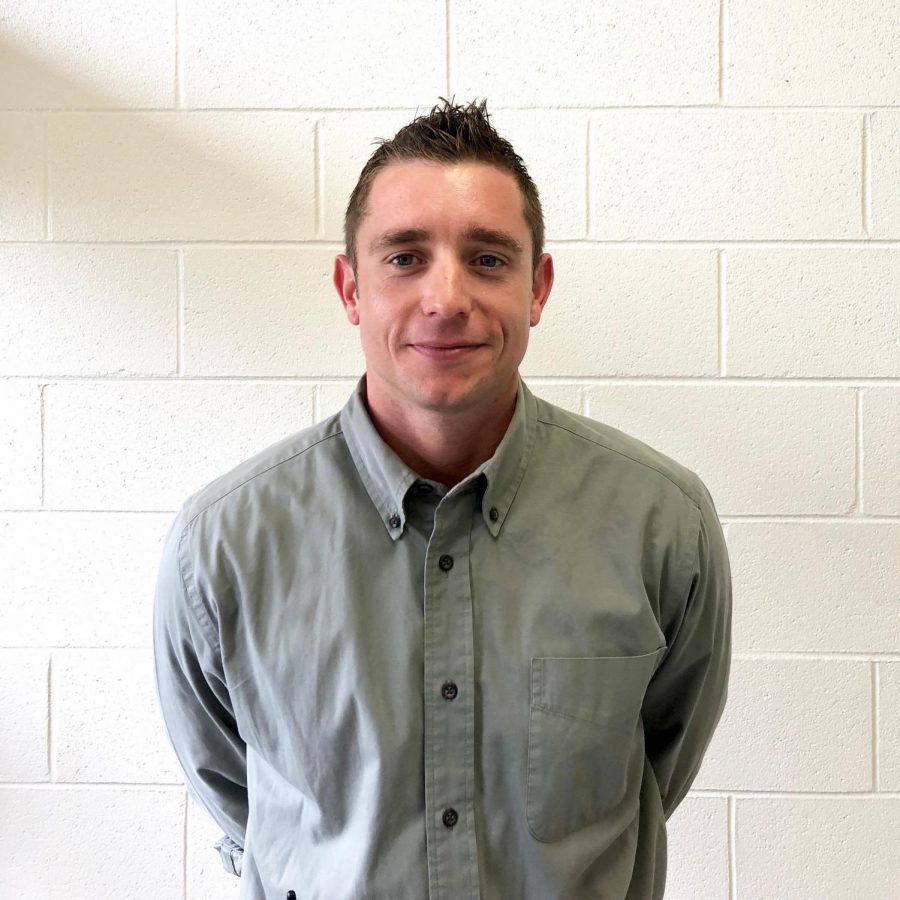 In the wake of Mrs. Tierce’s promotion to principal, a new assistant principal was needed at CHS. The man filling this position is Mr. Kenneth Crenshaw.

Here at CHS, Mr. Crenshaw will be managing the tests and scheduling. Although he has only been here a short while, Mr. Crenshaw had nothing but good things to say about the students and staff. He noted how kind everyone has been, and how welcomed he has felt. When asked about the differences between his experiences at South Paulding and at CHS, Mr. Crenshaw responded by saying, “It’s definitely different.” He added that most of the differences were due to the size, since South Paulding is larger than Cartersville. At the end of his statement he added, “I like it so far, I feel there’s more of a community feel.”

Mr. Crenshaw can be seen all around campus and at multiple athletic events throughout the year, including all the home football games. When asked how he felt about the nature of football games here at CHS, he noted that there were more people in the stands, and that he could tell football was “important to the community.”

Mr. Crenshaw’s experience and presence should be welcomed here, and he is happy to help those who need him throughout the school year. Mr. Crenshaw stated, “Cartersville is a good place to be.”